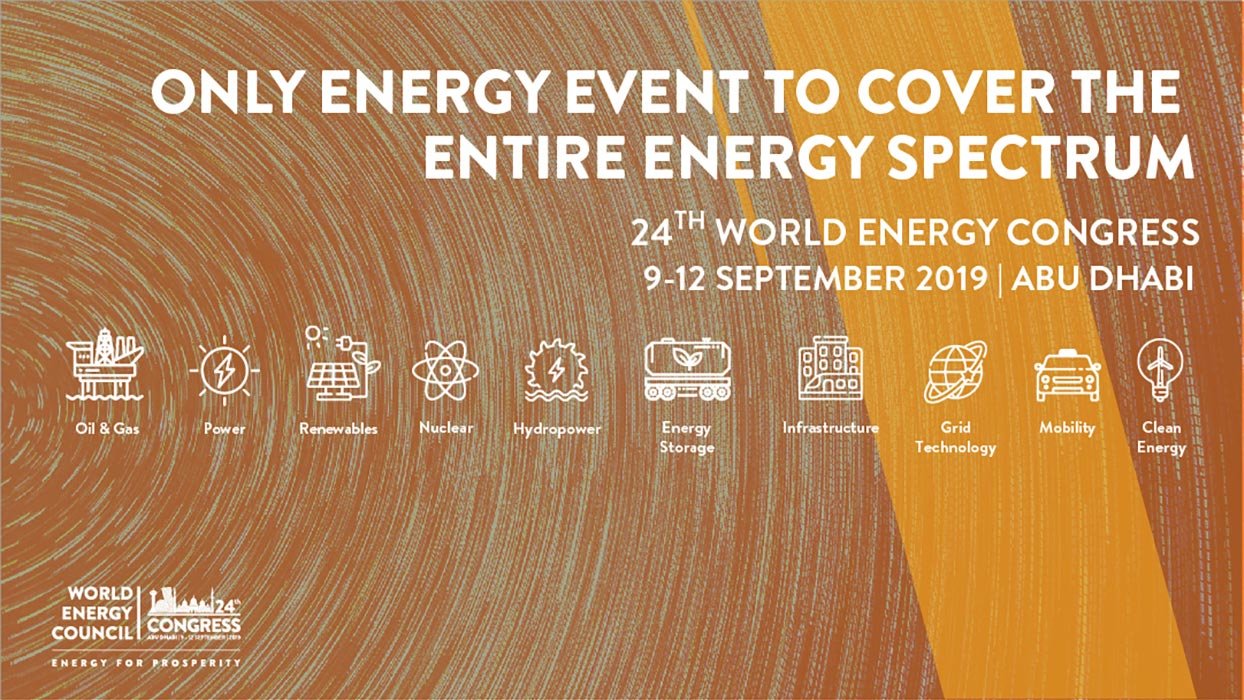 Brisbane-based technology and artificial intelligence company Planet Ark Power has been invited to attend the 24th World Energy Congress as an enabler of the global energy transition movement and winner of Start Up Energy Transition (SET) Awards, 2019.

Hosted in Abu Dhabi from 9-12 September, the triennial World Energy Congress is the world’s largest and most influential energy event covering all aspects of the energy agenda. Running since 1924, the Congress enables dialogue among Ministers, CEOs, policy-makers and industry practitioners on important developments in the energy sector. A flagship event of the World Energy Council, the Congress offers a unique platform for global energy leaders to explore new energy futures, critical innovation areas, and new strategies.

Planet Ark Power will exhibit their advanced power electronics and artificial intelligence technology at the Congress ‘Innovation Hub’. The company will also have the opportunity to pitch their award-winning technology during the event.

In April 2019, Planet Ark Power won the category of ‘Intelligent Grids, Platforms and Cyber Security’ at the prestigious SET Awards 2019 held in Berlin by the German Energy-Agency (dena) in association with the World Energy Council.

As one of the winners at SET Awards 2019, Planet Ark Power will join the panel discussion ‘Power of the Bold’ on 12th September where co-founder and Executive Director Richard Romanowski will discuss the company’s new business model and vision as a start-up at the forefront of the energy transition movement.

“We look forward to engaging with stakeholders across the global energy sector at the World Energy Congress”, said Romanowski. “Since winning at SET Awards 2019, Planet Ark Power has signed large-scale technology demonstrations in California and France, as well as at home in Australia. We have exciting news to announce at the World Energy Congress as we embark on our next stage of growth”.

Planet Ark Power is currently forming partnerships across Europe and the USA to apply this revolutionary technology to facilitate creating urban rooftop solar farms, community microgrids, amongst other initiatives.